In 2009, Ross Mendham, a fitness enthusiast who struggled to keep weight off, was looking for a low carb pasta to help him. He sourced a noodle product from China which achieved the objective, but it had a weird texture, it was slimy and smelly. Ross spent the next 18 months in developing the product, resulting in Bare Naked Foods being established in July 2011. Introducing Barenaked Noodles, the UK's original low carb pasta, as seen on Dragon's Den and Barenaked Rice. Low fat, low calories, gluten free and sugar free. basically all the food you like and love stripped barenaked of the bad bits. 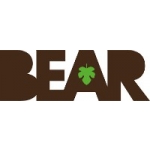 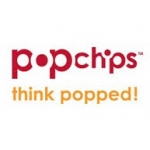 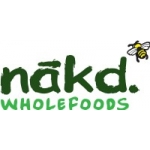 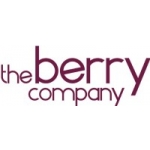 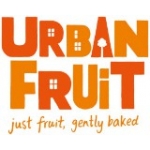 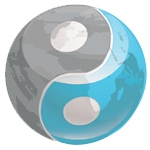 Top
item(s) in your cart